Sobrevoando as Cataratas do Iguaçu 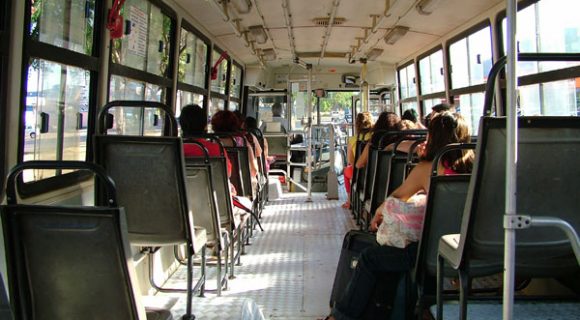