A regular line of executive minibuses connects Afonso Pena  International Airport, in Sao Jose dos Pinhais, to the centre of Curitiba. There are various strategic stops along the route: the Bus and Train Station, the Guaira Theatre, the Inland Revenue, the Public Library, the 24 Hour Street and Shopping Estacao. The airport-centre journey takes around 25 minutes. It is quick, handy and cheap. In my view, it is the best option. It is also possible to stop at any bus stop along the route – as long as you do not have bags in the luggage compartment. The minibus is air-conditioned and runs every 20 minutes during the week and every 25 minutes on Saturdays, Sundays and Bank Holidays. The airport stop can be found in front of the Arrivals terminal. Tickets can be bought from the driver: the fare is R$8.00. Among other information available on the website is a map of the minibus route, which also shows the hotels near the main stops.

For the tight-fisted amongst us there is the option of the “Ligeirinho Aeroporto”, or Airport Express, a public transport bus line that was given its name because it makes less stops than ordinary buses. However, I once made the mistake of boarding the very same and took an hour and a half to reach the city centre. I do not know if it was the traffic, my bad luck, or what. I only know that I never took the “Slowcoach” again! Anyway, this line is part of the Integrated Transport Network, which means that if you disembark at one of the terminals, you can catch another bus to your final destination included in the same fare. A mere bagatelle at R$2.20.

The one and only time I took a taxi from the airport to the centre was in 2007, having just flown in from Paris on a flight that arrived in the wee small hours of a cold Curitiban night. At that time of day there is no other option; it is either a taxi or a taxi. It cost me R$65.00. It almost gave me a severe heart attack! During the day you may only experience angina: a trip from the airport to the centre costs around R$40.00 to R$50.00.

For those who do not wish to leave the airport, but have a long wait there, there is the Fast Sleep service. It is a kind of “hotel” comprised of cubicles for sleeping and showering in, where you can stay for a maximum of 12 hours. The cubicles have central air-conditioning, broadband Internet, TV and telephone. Cost: the first hour runs to R$40.00 and the following hours R$15.00 each. From 8 hours onwards there is a one-off charge of R$100.00. There is no minibar, but a towel, shampoo and soap are included in the price. Children of up to 6 years old accompanied by their parents in the same cubicle sleep free of charge. Fast Sleep is situated inside the airport building, on Level 3. Hours are from 7am to 11pm. Telephone: (41) 3381- 1313. 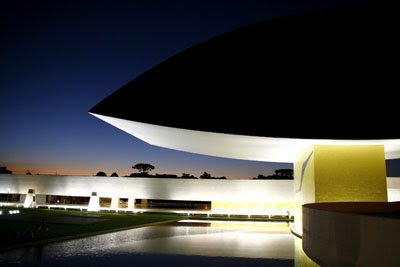 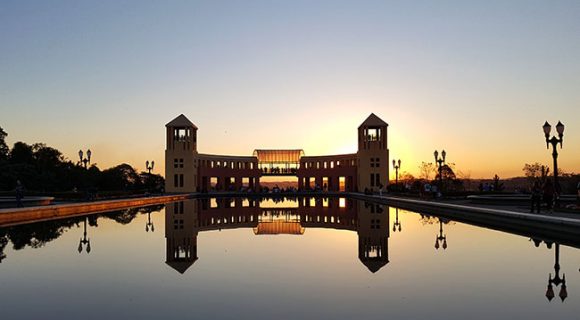 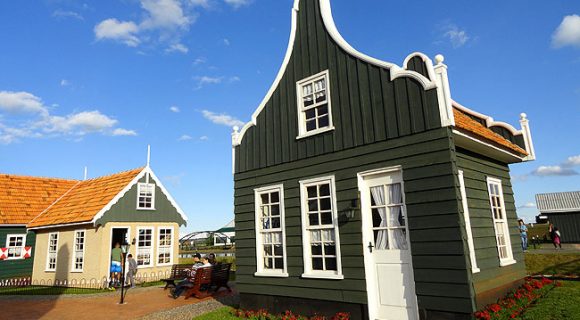