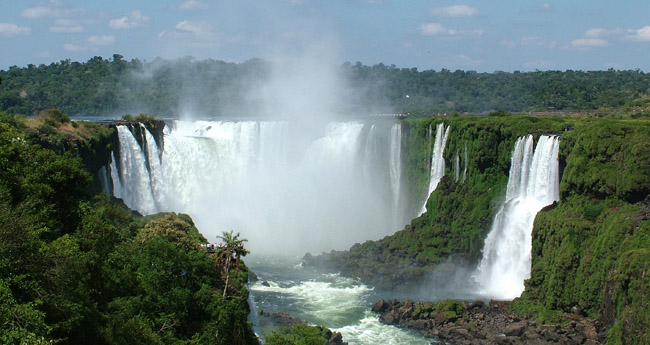 I confess… I sinned. A Mortal sin in the heavenly order of daring backpackers, fancy-free foreigners and Brazilians who know the value of their own country. The crime? I went to Niagara Falls in 2004 – when I visited Toronto – but never even thought of the possibility of experiencing Foz do Iguaçu, which is 650 kilometres from my house and, moreover, is the second most visited destination in Brazil, after Rio de Janeiro.

The idea of visiting Foz do Iguaçu, a democratic destination – that blends ecology, engineering and shopping – was full of expectations. Once there, everything was much more, much better and much larger than expected. The arrival at the Visitors’ Centre of the Iguaçu National Park immediately impresses. The structure is of the great European parks and it seems that there are more foreigners than Brazilians there. The Centre’s entrance hall is beautiful, clean and well signposted. It has a souvenir shop and information desk.

We bought our admission tickets – which are priced differently for Brazilians and foreigners – and embarked on one of the colourful buses (decorated with local fauna) which take tourists to the trail closest to the Falls. It is an 11-kilometre, 15-minute ride. When you get off the bus you find out that there are another 1,200 metres and 500 steps until you get there! Onwards you hike down the winding path and the first, not-so-impressive, waterfalls appear. But it does not take long to get very close to the Devil’s Throat, the largest of all the falls and the best known of the city’s views.

Foz do Iguaçu is also home to the world’s biggest hydroelectric dam in terms of energy production, Itaipu. Three thousand years from now, when a new civilisation has taken our place, Itaipu will be to them what the Pyramids of Egypt or the ruins of Machu Picchu are to us today. Without understanding the process or even any idea as to what end such a structure would serve, they will wonder if this perfect, creative and gigantic monument was the result of extraterrestrial intervention or slave labour.

They will surely believe that extraordinary minds and evolved spirits participated in the construction of what would have been one of the largest engineering works of mankind. Because, in fact, only highly-intelligent people charged with a very special mission could have carried out such a monstrous feat. Foz do Iguaçu is perhaps one of the few cities in the world that can unite – in a relatively small demographic area – one of the greatest natural spectacles on Earth with the genius of human creativity. Well worth a visit! 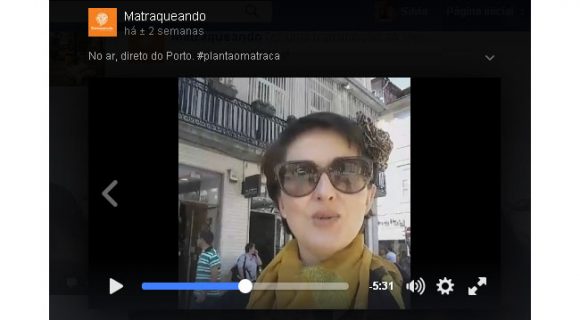 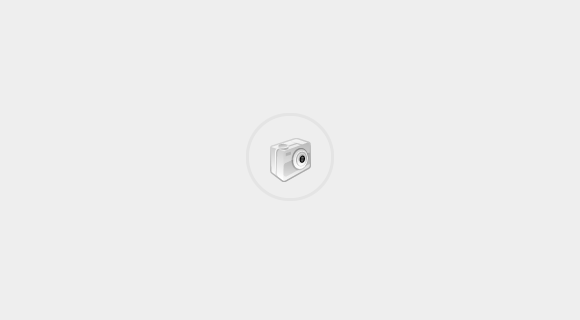 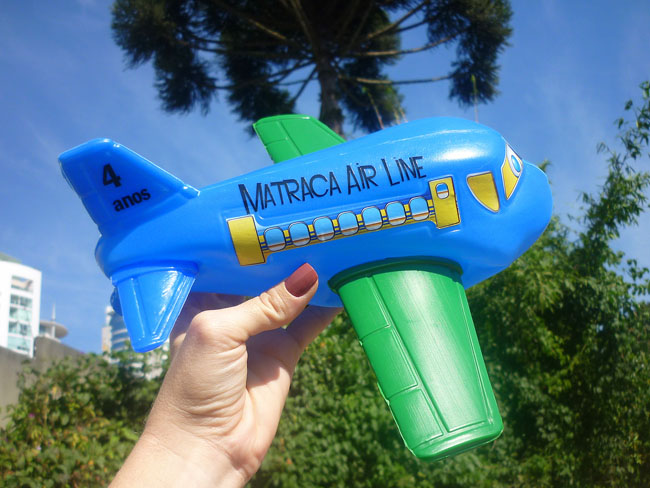 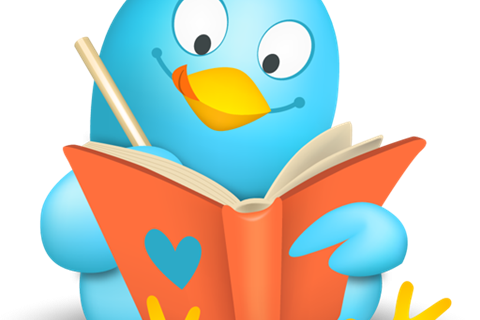