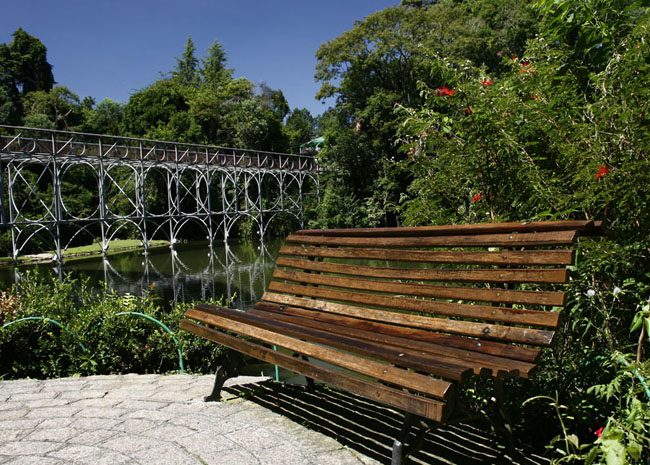 Some of the more conservative have gone so far as to criticise the Wire Opera House – one of Brazil’s most curious theatres. Built in record time, only 75 days were needed to transform the crater left by an abandoned quarry into an unusual cultural space.

With a structure made of steel tubing and a transparent roof, the Wire Opera House has a circular footprint and is partially surrounded by an artificial lake. Maybe it is this – the “artificial” side of things – that irritates some puritans, the more methodical, and, why not say it, the uncreative. 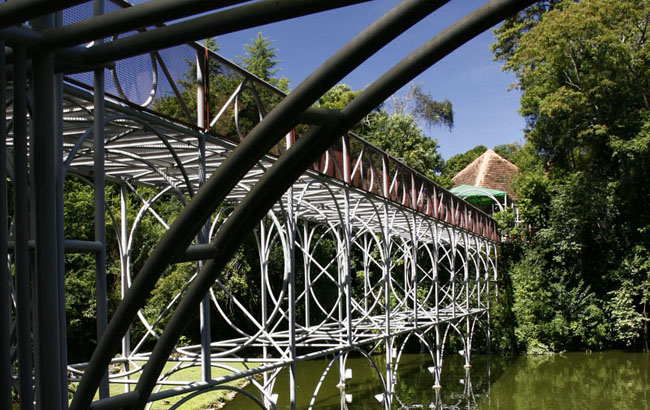 Absolute poppycock! The entrance alone is triumphal: access to the auditorium is via a walkway over the waters. The structure houses the most diverse artistic manifestations and is integrated with the landscape through its construction in glass and tubes.

There are lakes,  waterfalls, various species of birds and the foundation blocks are embedded directly into the rock. The Wire Opera House is part of the Parque das Pedreiras – Park of the Quarries, an enormous area that also includes the Paulo Leminski Cultural Centre, where part of the poet and intellectual’s works, along with some photos and his impressive story may be appreciated.

The theatre was designed by architect  Domingos Bongestabs, the very same who was responsible for UNILIVRE – The Independent University for the Environment. It will provide you with a full afternoon out among the best of Parana’s modern architecture! 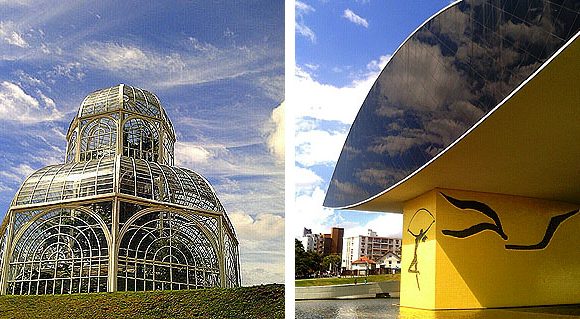 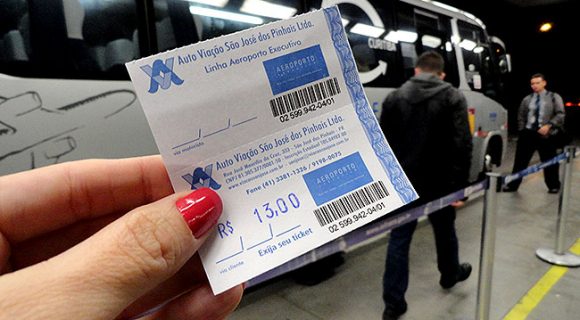 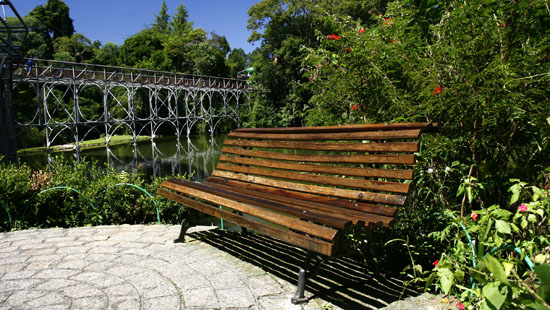 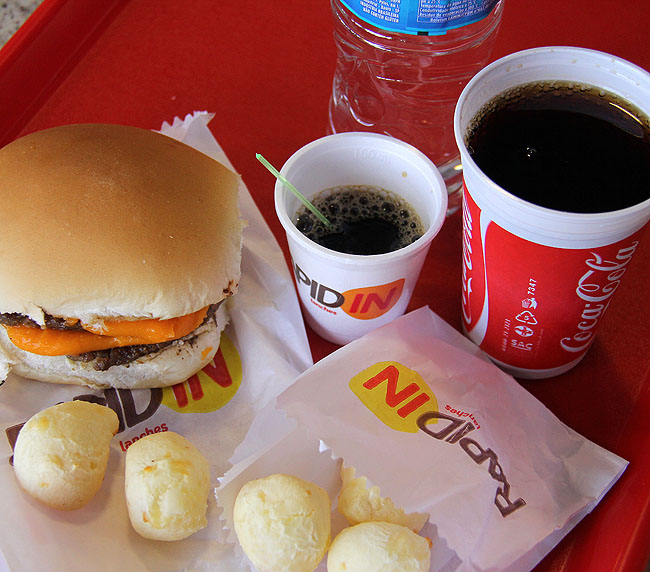 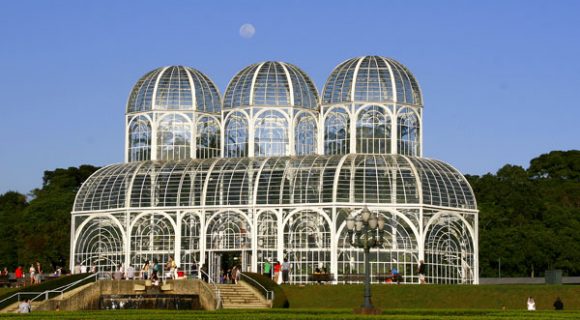